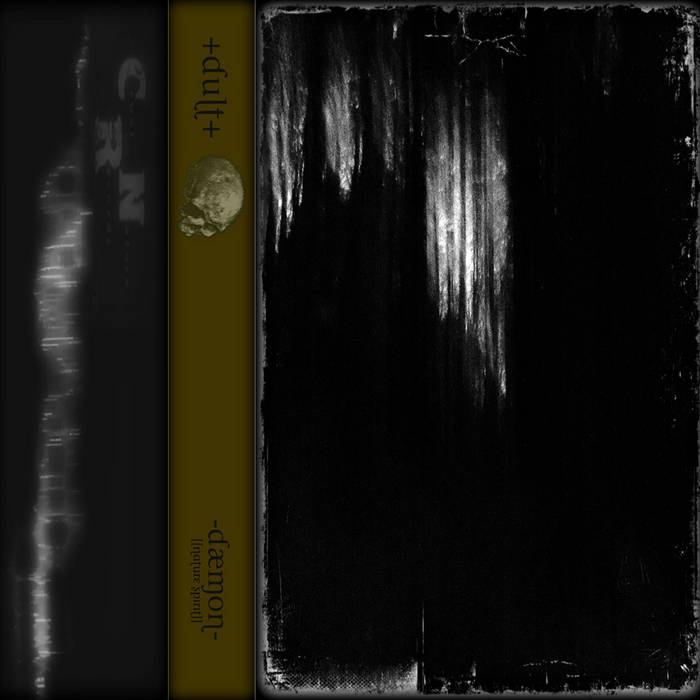 A sample of the album can be found here: www.youtube.com/watch?v=MVcXPY9Fgsk

+DuLT+ is a solo female audio-visual/performance project from the west of Ireland. Through dark ambient drones and noise, +DuLT+ meditates on dark mysticism, medievalism and the macabre. Inspired by Irish mythology, old ritual and nature, it draws it's energy from the inherent esoteric elements in all that is ancient and wild, sacred and savage.

"I spent a great deal of time alone in the wild,
wherein I became privy to the mystery,
which came to dwell inside me,
and does still..."
+DuLT+