Four Attempts At Drawing A Catholic Priest (For Money) 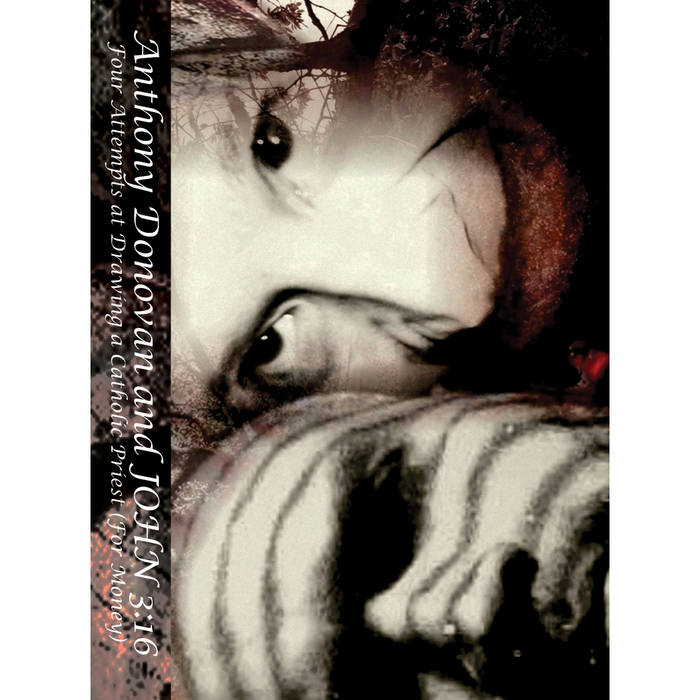 Anthony Donovan is a cross-disciplinary artist based in Europe, working solo under his own name, and leading several projects, notably Murmurists, Classwar Karaoke and Poor Vs Poor. Dono- van has releases with SubRosa, Zoharum, Alrealon, Flood Records, Spectropol, Zos Kia and pending with Tzadik. An ardent collabo- rator, he has worked with the likes of John Zorn, Jochen Arbeit, JOHN 3:16, Zafer Aracagk, John Hyatt, Geoff Leigh and Damo Suzuki. His interests are all either obscure or opaque, but morally authentic.
dr.anthony_donovan@yahoo.com