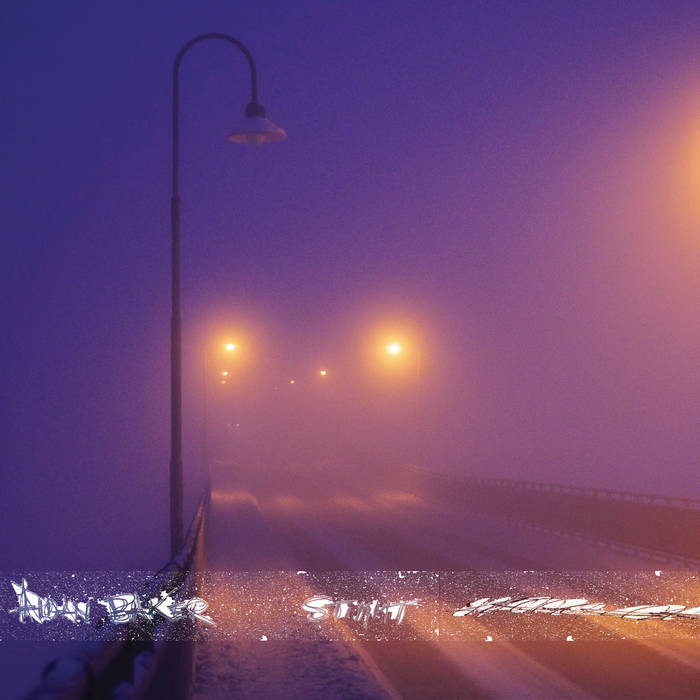 Aidan Baker is a classically-trained multi-instrumentalist from Toronto (now resident in Berlin) with the electric guitar his primary instrument. Using prepared and alternate methods of playing the guitar, along with various electronic effects, Baker creates music which generally falls within the ambient/experimental genre but draws on influences from rock, electronic, classical, and jazz. A highly prolific artist, Baker has released numerous recorded works, both solo and with various group projects, including Nadja, ARC, Caudal and Mnemosyne.

First released digitally on Broken Spine Productions (BSPD02) in 2015, 'Stimmt' has been remixed and re-mastered for it's first physical outing via Cruel Nature.

"Veering between hazy shoegazey ambience that borders on abstraction, and mellifluous post-rock drifts, Stimmt is varied, and, oftentimes, rich in atmosphere...... an intriguing album that stands out as being quite different both musically, and in the context of Baker’s output. Unusual but good, and offering much to explore." (Aural Aggravation - auralaggravation.com/2021/02/28/aidan-baker-stimmt/?fbclid=IwAR1IZAPexl_pD3c4Q2ZqAQweq7QA3WOzhp_HLdfBnJnIJF3jO5O45kUxsrM)